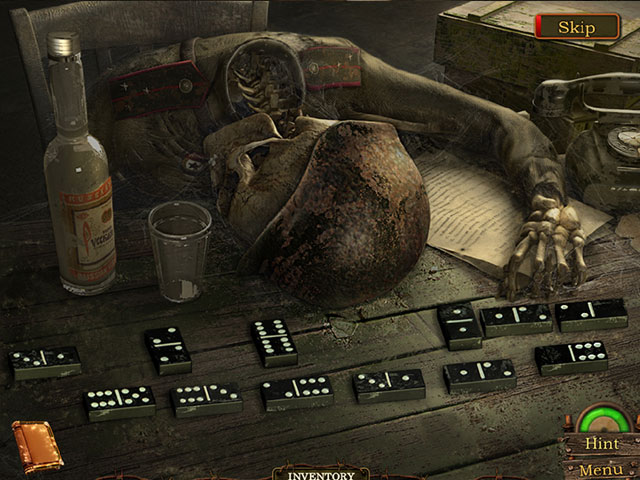 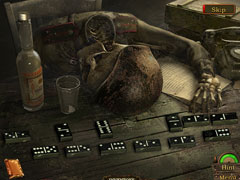 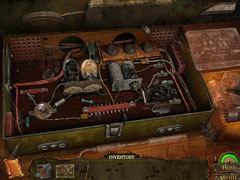 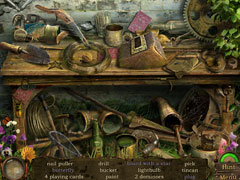 Jack's fiancée Emily has been kidnapped by a mysterious scientist intending to use her in his dangerous experiments. You must penetrate deep into the lair of kidnapper. But beware- danger awaits you at every turn! To save Emily, you'll need to solve complex puzzles such as encrypted documents, secret doors and hidden mechanisms. Each room in this bunker is filled with perilous challenges and deadly traps. As you explore deeper into this bunker, you'll be called upon to fight raging fires, defeat great white sharks, a giant octopus and vampire bats, and defuse a bomb to save thousands of lives! Unravel the mystery of secret bunker, stop the mad scientist and save the girl!