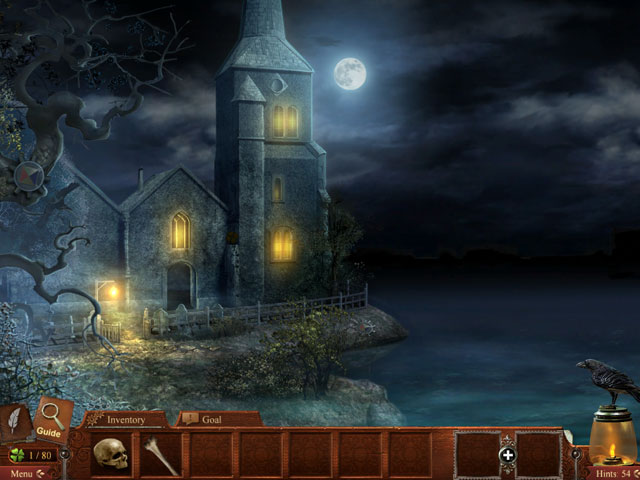 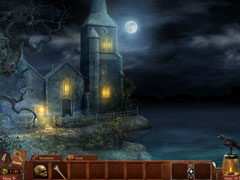 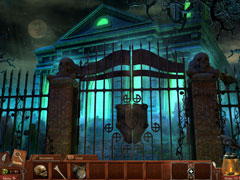 Mark Twain's ghost has come to you seeking help from an evil that has been stalking him in the afterlife. Trace the steps in Twain's past that led to a lifetime of anguish. Twain's passion for literary history reignites a controversial debate about the true identity of Shakespeare; the age-old question resurrects a series of malevolent characters. After waking an unexpected evil, Twain sets about to rid his time of the darkness, but the plot only thickens. With Twain’s help, you have to unravel the connections to try and set history straight while dangerous forces loom. Who wrote the works of Shakespeare? And just how did Mark Twain get caught up in a strange Elizabethan rivalry all those years later? Find out in this Midnight Mystery!

Midnight Mysteries: Devil on the Mississippi