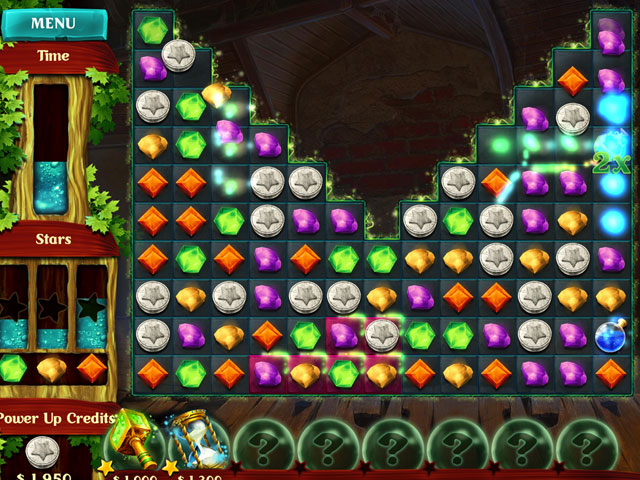 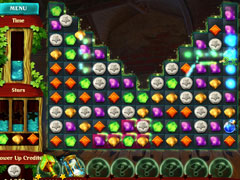 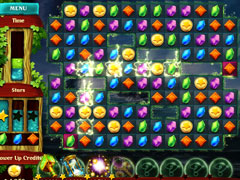 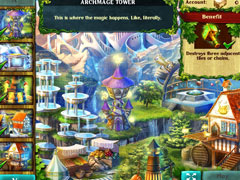 Features:
-Restore the Magical Kingdom to its former glory in this jewel-matching adventure
-140 levels and 8 magical tools
-Build marvelous structures such as the Crystal Forge, the Mage Tower and the magnificent castle
-3 game modes - Adventure, Tournament and Freeplay - plus Challenging