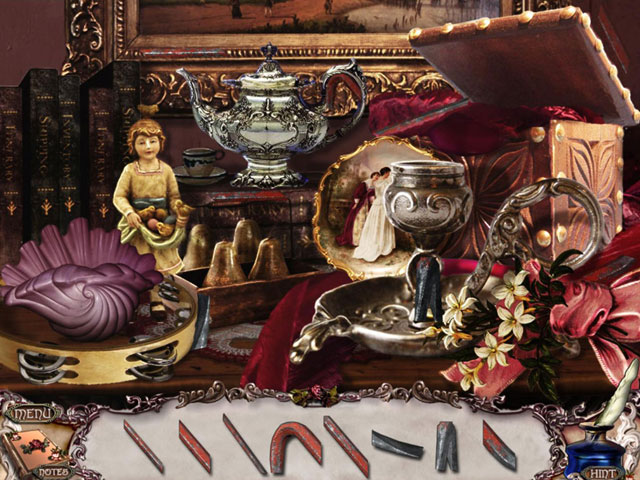 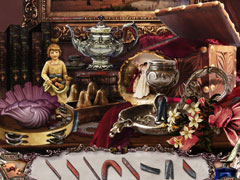 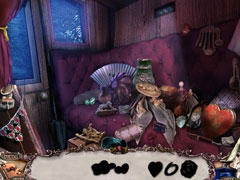 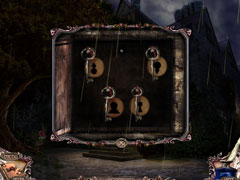 The Austen estate is in trouble! Take on the role of Christiana, the niece of beloved novelist Jane Austen. Explore actual locations from Austen's life, such as Chawton House, as you search Hidden Object scenes for Austen's missing novel! The game faithfully mimics Regency period culture as the characters (both real and imagined) follow in Austen's footsteps, hoping to uncover the lost manuscript. Will you help Christiana find her beloved aunt's book, and well as Christiana's true love?

Features:
-Scour through over 20 Hidden Object scenes in search of Austen's unpublished novel!
-Play a variety of challenging mini-games and adventure puzzles seamlessly integrated into the original story.
-Read excerpts from Austen's most popular novels, including Pride and Prejudice!
-Explore real life locations, such as Chawton House, where Austen wrote most of her best-known works!
-Enjoy faithfully recreated Regency period culture, with animated cutscenes and full voice-acting!