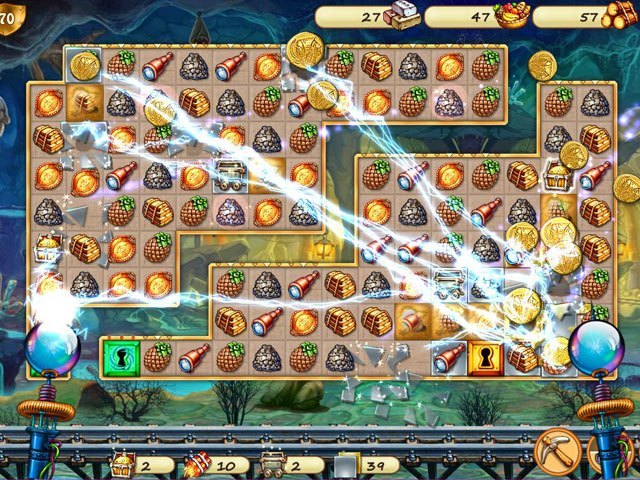 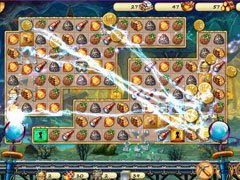 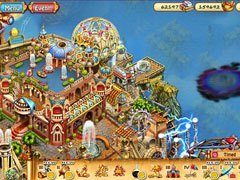 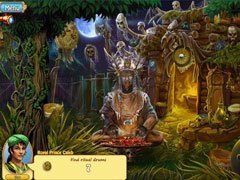 The wise Emperor Omadan once ruled over a great empire. The empire flourished, bringing joy to its people and arousing envy in Omadan's enemies. It was after many years of prosperity that the enemies of his great empire launched a relentless invasion. The Emperor's warriors fought bravely, but were overwhelmed by their ruthless enemies. To avoid the destruction of his people, the Emperor made a difficult but wise decision: He fled along with all of the survivors to seek a land where his empire could begin anew. Help Emperor Omadan build an entirely new Empire.