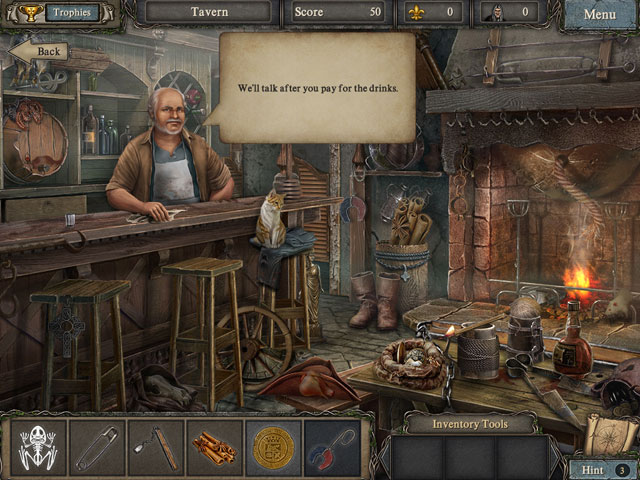 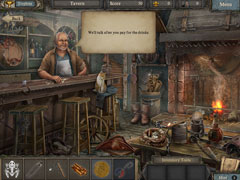 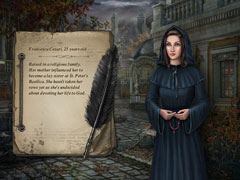 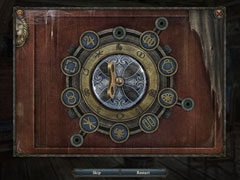 Golden Trails 3: The Guardian’s Creed, a mix of hidden object and puzzle game, continues the popular Golden Trails series. Intriguing storyline, awe-inspiring mysteries of the Templars, and tons of challenging puzzles await. Are you ready to find out the secrets of the Templar Order? The events take place in France at the end of the 18th century. Golden Trails 3: The Guardian’s Creed opens as Jacques is knocked out by a stranger in a Parisian street. When he regains consciousness in a tavern, he finds a strange seal on his shoulder. Where does it come from? Who did it? Why? Join Jacques in his daring and full of dangers adventure as he tries to solve the mysteries of the seal. Scour numerous locations, travel Europe from Paris to Vatican, explore ancient writings of the monks, and solve tricky puzzles in search of the truth. Help Jacques revive the Order of the Templars and guard its beliefs as you locate hidden items and solve ancient riddles. Track the treasure and solve the riddles of the past in Golden Trails 3: The Guardian’s Creed!